Reducing Emissions: A closer look at the oil and gas industry

The oil and gas industry is facing increasing pressure to reduce emissions. As more companies have established emissions reduction targets, investors and consumers are taking a closer look at what these commitments encompass, and as importantly, what they do not.

Energy efficiency, electrification, and low carbon electricity are key pillars of proposed pathways to a net zero economy, all requiring that fossil fuels account for a declining share of total energy demand. In the past two years, European oil majors, including Royal Dutch Shell, BP, Total, Repsol, and Eni, have released their plans for transitioning their own companies to net zero emissions. Notably behind are US-based ExxonMobil and Chevron, which have set more modest targets. Investors have taken notice: in May, shareholders voted in three new members to the Exxon board with an interest in better aligning the company with lower emission targets. Shareholders at Chevron voted to adopt a proposal requiring a reduction in emissions from its end products - albeit without a fixed timeline.

As oil and gas companies set new and more ambitious targets for reducing their carbon footprints, we look at five points to consider when examining the proposed pathways.

What do the emissions targets encompass?

Companies’ commitments may encompass reducing emissions from their operations, called Scope 1 and Scope 2 emissions, as well as to reductions generated from use of their products, called Scope 3 emissions. In the oil and gas industry, where 70 to 90 percent of the total emissions are from the end products, it is important to understand whether decarbonization commitments consider Scope 3 emissions in addition to those from the company’s own operations. Within a company’s Scope 3 commitments, it is also important to consider which of its products are included in its targets.

Reductions in carbon emissions or in carbon intensity?

Carbon intensity can be reduced even when emissions from oil and gas production continue to grow. Measured as carbon per unit of energy produced, carbon intensity can fall even without a decrease in emissions if other low carbon fuels are added to a company’s energy portfolio. Companies, including those with net zero targets and investments in low carbon solutions, may continue to grow investment or production in oil and gas at least in the near term. The UN has indicated that overall, fossil fuel production has been increasing by 2 percent each year – more than double the level required to achieve net zero emissions.

BP, which has set out one of the more detailed timetables for its proposed emissions cuts, was one of the first companies to announce that it would cut production. The company has announced its intention to cut oil and gas production by 40 percent by 2030, while increasing renewable energy production.

What is the roadmap for reducing emissions?

Companies with net zero targets have announced their intentions to invest in cleaner energy sources, such as hydrogen, biofuels, renewable energy projects, and electricity production and distribution. Current levels of capital expenditure as a share of total investment remain low however, according to the IEA. Factors to consider across both for the near term and long term include the allocation of investment as well as targets for production of both low emission energy sources and fossil fuels. 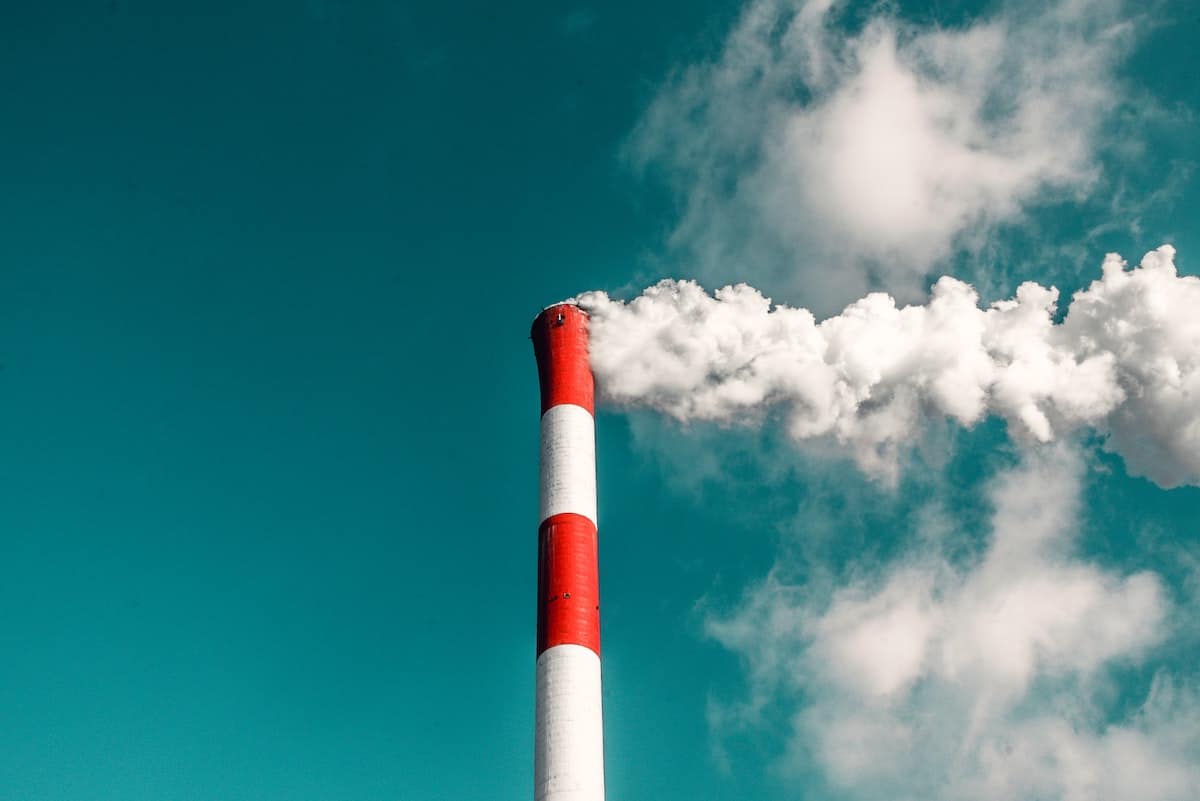 Industries that are more difficult to decarbonize may continue to rely in part on fossil fuels combined with carbon capture usage and storage (CCUS). Overreliance on carbon capture technologies to offset emissions – whether through carbon capture technology or through nature-based solutions – should be treated with caution. Without measurable steps towards a cleaner energy portfolio, projections for the scale of implementation and cost of carbon capture can be overly optimistic. Many of the larger US oil companies have focused on CCUS technology as a means of reducing their carbon footprint.

Methane is the second largest source of greenhouse gas emissions behind carbon dioxide. While methane stays in the atmosphere for a shorter period of time than carbon dioxide, it traps around 80 times more heat.

Along with agriculture, the oil and gas industry is one of the largest sources of methane emissions with studies showing that current emission levels may be considerably underestimated. The IEA has estimated that methane emissions from oil and gas production would need to decrease by 75 percent by 2030 to be on the path to net zero.

Twelve of the largest oil and gas companies that are part of the Oil and Gas Climate Initiative have committed to reducing their average methane intensity to 0.2 percent from the 2017 level of 0.3 percent. The lead from industry is positive but effective policy will also be needed to reduce emissions given the scale of the problem. 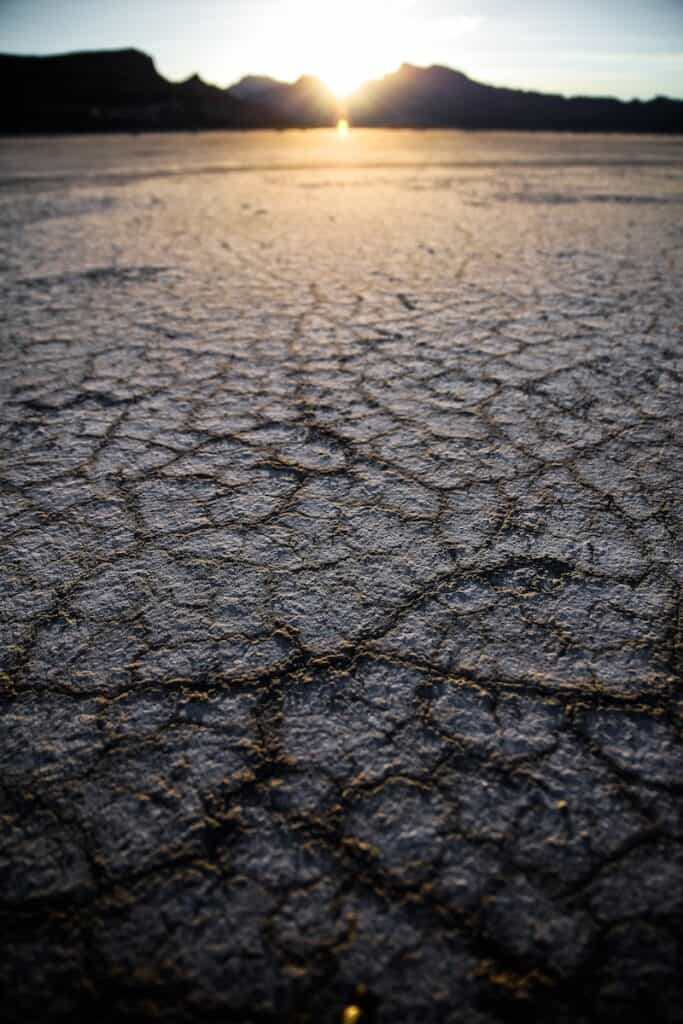 Oil and gas companies point to consumer demand as part of their purpose for their continued investment in oil and gas. Even in the most ambitious scenarios, oil and gas will continue to play a role in the near term and the longer term, particularly in industries that are more difficult to decarbonize.

Government support for infrastructure and investment that allows consumers to adopt lower carbon solutions, however, is also critical for having a viable path to net zero. A company’s membership in industry groups that lobby against climate-friendly policies counters their efforts to effectively reduce emissions – an important aspect to monitor.

Oil and gas companies still have work to do in aligning their commitments with 2°C warming targets. The IEA also notes the important role oil and gas companies can play in large-scale projects such as CCUS, hydrogen, biofuels, and offshore wind where project management and capital are an asset. The industry alongside policymakers, consumers, and investors will all have a role in advocating for greater action towards achieving clean energy solutions.