Yoga teachers call out lululemon; H&M removes sustainability labels and commits to improving the clarity of its claims

This was a good week for climate news!

Patagonia founder Yvon Chouinard announced all profits from his company will go towards saving the climate. 2% will go into a trust, and 98% to a nonprofit called the Holdfast Collective, which “will use every dollar received to fight the environmental crisis, protect nature and biodiversity, and support thriving communities, as quickly as possible.”

The company has been a leader in corporate environmental activism for decades, as one of the first companies to become a B-Corp. Their 1% for the Planet program donates 1% of every sale, resulting in $140 million of profits donated to “the preservation and restoration of the natural environment” over the past 21 years.

Here’s what Chouinard has to say about the landmark decision:

Instead of ‘going public’, you could say we’re ‘going purpose’. Instead of extracting value from nature and transforming it into wealth for investors, we’ll use the wealth Patagonia creates to protect the source of all wealth. 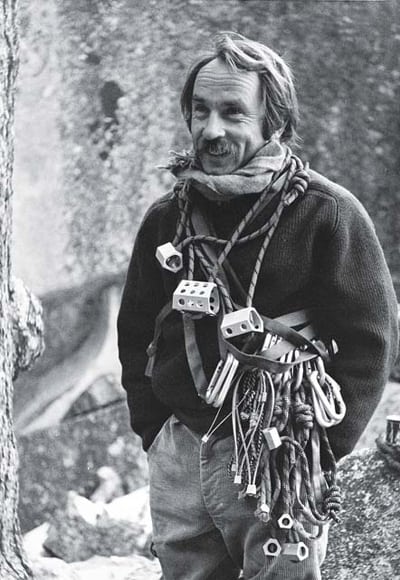 523 yoga teachers and 1,175 students have come together to call out lululemon for their reliance on coal-powered factories in Asia. Their open letter claims that over half of the energy powering lululemon factories comes from burning coal.

Lululemon’s branding implies sustainable practices—their motto is “Be Human, Be Well, and Be Planet”. In the open letter, signatories ask lululemon to practice what they preach: To match their verbal commitment to sustainability, to commit to phasing out coal, and to source its products from factories using renewable energy.

The signatories represent over 30 countries around the world.

Following an investigation by a Dutch regulator, fashion retailer H&M and sporting goods chain Decathlon have committed to removing "sustainability-related labels from their products and websites," and to improving their future usage of sustainability claims.

The Netherlands Authority for Consumers and Markets (ACM) investigated H&M and Decathlon, along with four other companies, “on the basis of revenue” and the companies having "the most potentially misleading sustainability claims."

H&M’s commitments include “removing the ‘Conscious’ and ‘Conscious Choice’ labels, at least until it can comply with relevant rules and regulations,” and assessing how it can best communicate its products’ sustainability benefits to consumers. The company will donate €400,000 (~$400,440) to compensate for their use of unclear sustainability claims.

What are Scope 3 emissions and why do they matter?