As banks divest from fossil fuels and choose renewables, the government is stepping in. Learn about what they are trying to do and how it can be stopped.

Update May 2022: On January 28, 2021, the Office of the Comptroller of the Currency (OCC) announced that it would be pausing publication to the Federal Register of the previously proposed Fair Access to Financial Services rule as part of an “orderly transition” to the new administration. This decision came soon after the agency announced a finalized rule, which would have required large banks to provide services to fossil fuel companies and others.

At the start of his term in May 2021, Acting Comptroller of the Currency Michael J. Hsu requested to review key pending regulatory issues. However, as stated in his written testimony upon swearing-in, “[t]he Fair Access rule is not part of the review. The agency declined to enact the rule before I became Acting Comptroller, and I have no intention of revisiting that decision.”

The OCC has since stated its commitment to addressing climate-related financial risks. In addition to reviewing its climate-related risk management advisories for large banks, the OCC has appointed a Climate-Change Risk Officer and helped create a report  on Climate-Related Financial Risk. Overall, the OCC’s response to the risks posed by climate change to financial institutions reflects a broader trend by government agencies to develop policies that address climate change. 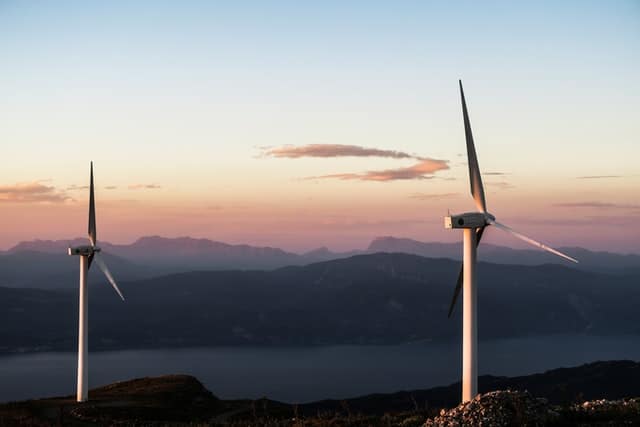 What is covered in this article:

What exactly is the government trying to do?

In one of the Trump Administration’s final actions, the Office of the Comptroller of the Currency (OCC) is likely to pass a new rule that will force large banks to provide financial services and products to oil and gas companies. This new rule is largely in response to two trends: public pressure on banks to divest from fossil fuel industries and the rising popularity of Environmental, Social, and Governance (ESG) Funds.

The OCC press release claims that this is an effort to “ensure fair access to bank services, capital, and credit” as many fossil fuel companies are being denied loans and other banking services as banks reassess who receives their services. As individuals like the readers of GreenPortfolio select financial products that eschew fossil fuels and invest instead in renewable energy, banks have been taking notice and adjusting their clientele accordingly.

The OCC claims that this is unfair to the fossil fuel industry and other industries, like prisons and firearms, which are having trouble financing projects. The OCC specifically cites difficulty getting financing for projects in the Arctic National Wildlife Refuge in Alaska. In fact, the Senators from Alaska referenced “a disturbing trend of major U.S. financial institutions folding to activist environmental groups’ pressure to put in place poorly drawn policies against investing in new oil and gas operations in the Arctic.”

As such, the federal government contends that a new rule is necessary to ensure that these industries are able to access financial services at major banks no matter how the banks’ other customers feel about it.

How do they justify these changes?

First, the OCC is relying on previous actions that were taken to ensure that individual people could not be discriminated against based upon race or religion when accessing banking services. As they explain in their notice, they “define ‘person’ to mean any natural person or any partnership, corporation, or other business or legal entity.” By this definition, the OCC is treating oil and gas developers the same as people facing discrimination at their bank when they apply for a mortgage.

A fire at a natural gas pipeline

They also base their rule changes on feedback from fossil fuel energy producers:

The responses received indicate that, over the course of 2019 and 2020, these banks had decided to cease providing financial services to one or more major energy industry categories, including coal mining, coal-fired electricity generation, and/or oil exploration in the Arctic region. The terminated services were not limited to lending, where risk factors might justify not serving a particular client (e.g., when a bank lacked the expertise to evaluate the collateral value of mineral rights in a particular region or because of a bank’s concern about commodity price volatility). Instead, certain banks indicated that they were also terminating advisory and other services that are unconnected to credit or operational risk. In several instances, the banks indicated that they intend only to make exceptions when benchmarks unrelated to financial risk are met, such as whether the country in which a project is located has committed to international climate agreements and whether the project controls carbon emissions sufficiently.

It is obvious that pressure from retail consumers and concerns about climate change are affecting the risk and benefit decisions of major banks. It is frustrating that the federal government is trying to force banks to change their decision-making processes to ensure that fossil fuel projects are funded. 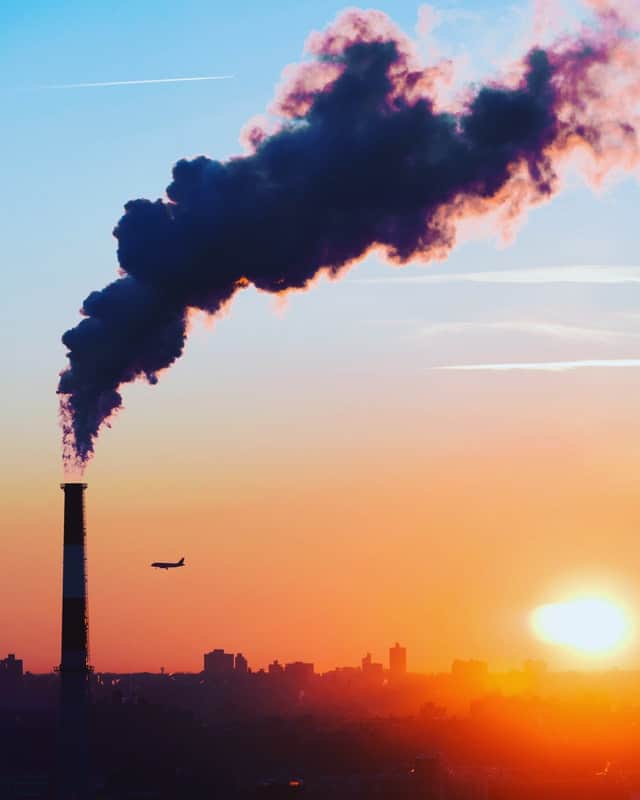 So what’s next? Will banks have to start funding fossil fuels?

The OCC was taking comments on this proposed rule until January 4th but it seems very likely that the rule will be enacted before Trump leaves office regardless of the comments. They may adjust the scope of which banks will be required to comply with this rule based on feedback, but they will likely proceed with enacting it.

This rule won’t go into effect without a fight. Many banks will likely sue to try to stop the government from having so much influence on how they manage their clientele and risk portfolio. Additionally, the Congressional Review Act almost ensures that the rule will eventually be repealed by Congress as Democrats take control of both houses and Biden becomes President. The Congressional Review Act can be a very powerful tool for the new administration – it can be used to overturn last-minute rule changes by an outgoing administration.

With this foreseen opposition, this rule may ultimately never come to fruition but it is important nonetheless to see how powerful the pressure of individual consumers and investors can be in enacting change. By demanding greener practices from their banks, consumers are preventing financial institutions from investing in carbon-heavy projects and moving the finance sector towards a greener future.