AN INTERVIEW WITH DR. ELIZA NEMSER, CO-FOUNDER AND EXECUTIVE DIRECTOR OF CLIMATE CHANGEMAKERS 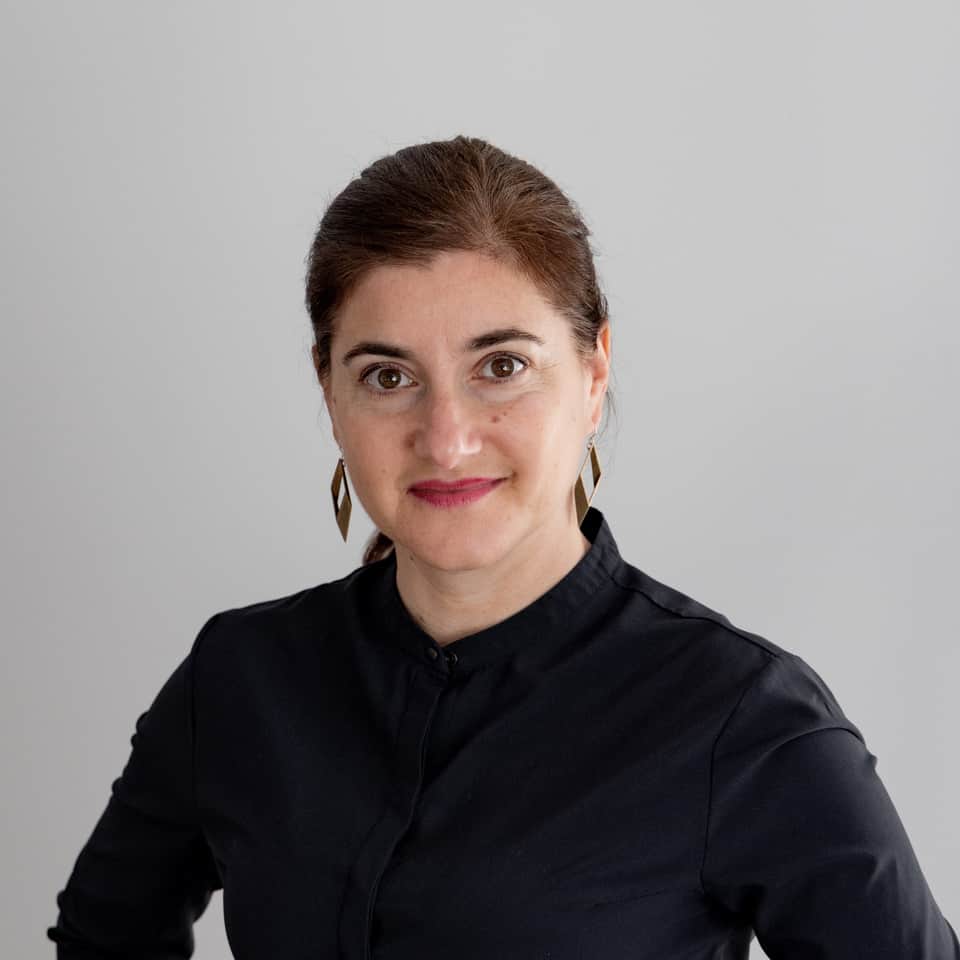 For Eliza, the most compelling proposition for climate-concerned individuals is engaging in volunteer advocacy. People are looking to plug in to meaningful and productive engagements as effective climate advocates, offering their time—rather than their money—to accelerate climate action.

Climate Changemakers knows that action isn’t easy work so they make it simple and accessible. Through action playbooks and their weekly Hours of Action, Dr. Nemser leads her nonprofit in cultivating an inclusive community to push forward (unapologetically political) climate advocacy.

Her efforts have not been for naught—Climate Changemakers has attracted both seasoned advocates and people from the sidelines who are brand new to advocacy. The nonprofit is getting climate candidates elected and meeting directly with members of Congress.

Eliza has a really interesting story to tell, both as a female founder and as our first feature coming from a nonprofit perspective. We're also excited to share that Dr. Nemser was recently named to the 2022 Grist 50 List! We had the opportunity to hear more about her time as the Executive Director and Co-Founder of Climate Changemakers.

Hi Eliza! We love the work that you’re doing at Climate Changemakers. Could you tell us where the idea for the nonprofit came from?

Climate Changemakers started coming together in early 2020 and is an extension of my work organizing for climate candidates and advocating for climate policies. My background is in geoscience, but I had a big lightbulb moment that caused me to make a sharp pivot from earthquakes to climate, and from science to political advocacy.

In 2020, I joined Jason Jacobs' My Climate Journey Slack community and was inspired by the organic and ambitious organizing efforts. Community members were focused on big levers to address the climate challenge, but there was little talk of political action, even with a huge election looming. With Jason's green light, I organized a series of events to help connect the dots between political action and climate progress.

What emerged was pretty magical: I met a handful of new climate-concerned friends scattered across the US who were eager to pour time and effort into electing a pro-climate-action Senate and holding our leaders accountable. Together, we created Climate Changemakers to scale the effort.

It’s incredible how much can be accomplished when you’re surrounded by a community of like-minded individuals, focused on the same goals. Could you expand more on how Climate Changemakers is leading the fight against climate change?

At Climate Changemakers, meaningful and productive volunteer advocacy is completely central to our approach. We equip climate-concerned individuals as effective advocates and agents of change by removing the friction to political action.
According to the Yale Program on Climate Change Communication, 29% of Americans “probably” or “definitely” would participate in political action on climate but only 1% are currently participating. That leaves 28% of Americans who lack a place to plug in, are waiting to be asked, or are unsure if the effort is worthwhile.

We’re not out to change minds, we’re out to change behaviors. We’re helping that 28% cultivate a new habit: dialing up their civic engagement in the name of climate action. Volunteers, friends, colleagues, and policymakers, we’re meeting them where they are, and asking them to make climate action a greater priority, to lean in and be a climate changemaker.

I love that Climate Changemakers makes climate action accessible! With the traction you’ve gained, I’m sure you’ve had some big accomplishments. What would you consider to be your proudest moment since founding your nonprofit?

Climate Changemakers welcomed US Senator Richard Blumenthal (CT) for a climate conversation in August 2021, just two months after we incorporated as an official nonprofit (we had been in operation since August 2020 as a volunteer community). We had reached out to the Senator’s staff and wanted to discuss ‘no-brainer’ climate policy priorities, including the Keep It In The Ground Act that would eliminate new fossil fuel production projects on federal public land and waters.

The Senator joined us on Zoom for a substantive and fascinating conversation, during which several changemakers (including some of his CT constituents) posed direct questions. When we mentioned the Keep It In The Ground Act, the Senator said that he had done his homework in advance of the meeting and that the legislation had not previously been on his radar, but, because we brought it to his attention, he was prepared to become an official cosponsor of the bill. In that moment, with that win, it was so clear that advocacy works and that we are doing critical work engaging individuals in direct climate advocacy with policymakers.

After our conversation, Senator Blumenthal sent us this message: “Climate Changemakers are energetic, ardent advocates for environmental values, especially addressing the challenges of climate change. Their important leadership will help produce action against this existential threat. Climate Changemakers are making a world-changing difference.”

Is there a specific organization or group that you’d like to shout-out for supporting you?

I love this question! I’m excited to give a shout-out to the Climate Cabinet Action Fund, Environmental Voter Project, and ClimateVoice. They’re all excellent organizations with which we share a strong alignment in our vision and our approach, and we’re constantly on the lookout for synergistic collaboration opportunities. Note that I serve on the Advisory Board at ClimateVoice in a volunteer capacity, and that Caroline Spears, the Executive Director at Climate Cabinet, serves on the Climate Changemakers Advisory Board, also in a volunteer capacity.

Moving on to the Climate Lighting Round, where we rapid-fire climate-related questions at you!

Wind, solar, or geothermal - which are you most excited about?

Final question, what is your favorite book or resource about climate that you wish everyone knew about?

“Saving Us” by Dr. Katherine Hayhoe.

Those are all the questions for today! Thank you so much Eliza for letting us hear about your experience.

From what we’ve heard, there’s no better time than now to get involved with climate action and advocacy. Climate Changemakers is helping people across the United States and Europe ‘own their power’ as effective advocates for climate-positive legislation. A huge thanks to Eliza for her time!

Want to learn more about Climate Changemakers? Check out their social media!

If you want to stay updated on what Eliza is doing, check out her personal social media.

How your financial decisions can power the fight against climate change

ESG investing vs. impact investing: What is the difference?